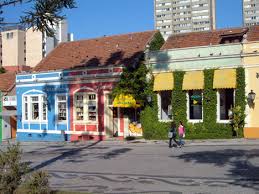 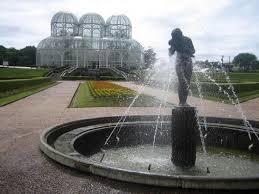 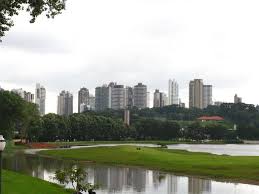 I learned a great deal about the city of Curitiba. It is a beautiful place. In fact, Josh agrees that he could imagine living there one day. They boast the largest economy is southern Brazil and the country's first university. They have lots of immigrants from WWII including Italians, Germans and Ukrainians. These cultures come out in language, festivals, and in the food and varying skin colors found.
Curitiba taught me all about buses.

They have an amazing transport system, and though there are over 2.2 million people, you can get around the city without a problem for very inexpensive.
I love the parks in Curitiba. Just picture me with a cheezy grin and some bad sister missionary clothes smiling at the camera in the above pictures. Oh, and I learned about the R.O.U.S.'s (Princess Bride) ya they exist right there in Parque Barigui (last shown). They are called Capybara and I had no idea that they were real!! These Rodents Of Unusual Size can stay under water for hours, but also wander around, they have webbed feet, strange faces and big teeth! I was half afraid of them. They can be the size of a large dog. 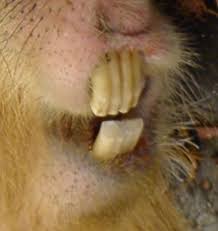 We would dare each other to see how close we could get a picture with one!
Another neat thing about this park is the shepherd and his sheep-they would come and eat the grass down so that no lawn mowers were used! Ingenious!